Should Remote Work Pay Be Based On Location?

By Allison HodgeSeptember 9, 2022No Comments

Home » Should Remote Work Pay Be Based On Location? 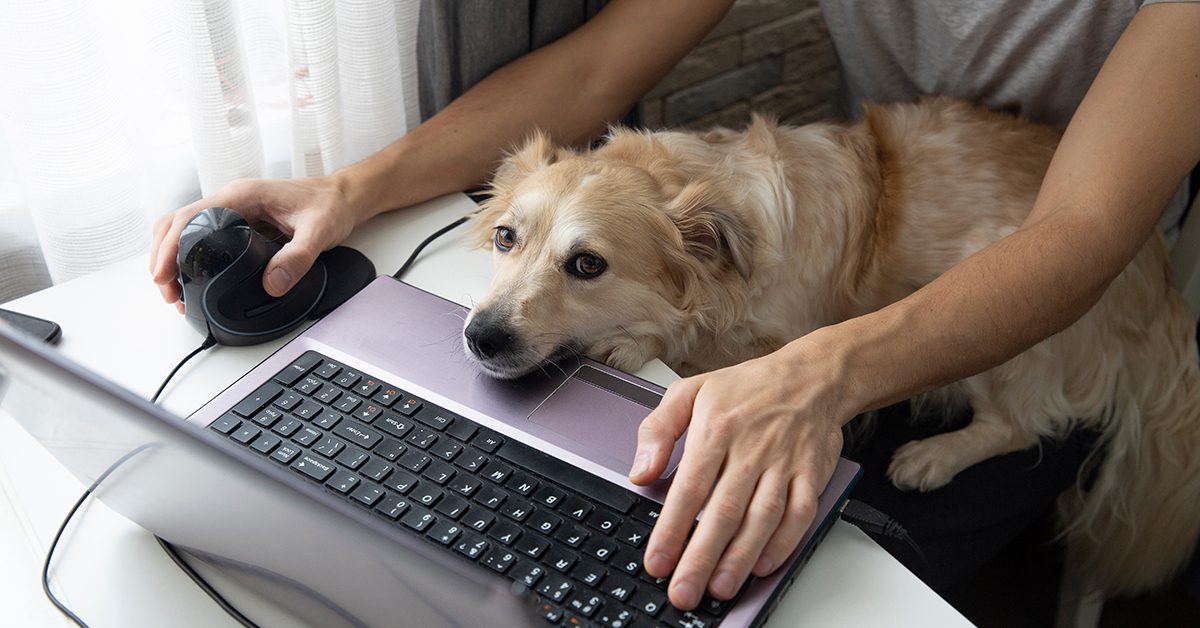 For the past 12 years, Brian Hartvigsen has worked remotely from Boise, Idaho. Now an engineering director for the analytics platform ChartHop, he first began working remotely shortly out of college for OpenDNS in 2009.

At first, he didn’t realize that where he lived played a factor in his compensation. He figured he was doing a job and was going to be paid appropriately for that job. “A little naive on my part,” he said.

But as he took on management roles at OpenDNS and later for Cisco, which acquired it, “it was very apparent that there was this idea that one of the benefits of hiring remote people was cheaper labor,” he said.

Hartvigsen eventually realized that he was being paid less than his peers because he was working in Boise. “It was a major letdown,” he said. “For some reason, my geography meant that I was of less value. And that sucked. It can be very demotivating too.”

As a manager, Hartvigsen could view the geography-based pay bands for every position that could possibly report to him. Having direct reports making more money than he did didn’t bother him, Hartvigsen said, but having location be the reason for the different compensation packages did.

“When the only reason that they’re making more money than me is where they live, not the work that they’re doing, that is a problem to me,” he said. “Knowing that if I extended an offer for the exact same position to someone in San Francisco versus someone in Austin, Texas, versus someone in Boise, Idaho, that was going to be three different pay scales, and on top of that, three different sign-on bonuses. … Entire compensation packages were dramatically changed based on where you were. It just never felt right.”