The Biggest Mistakes People Make In Their Wills

By Allison HodgeSeptember 9, 2022No Comments

Home » The Biggest Mistakes People Make In Their Wills 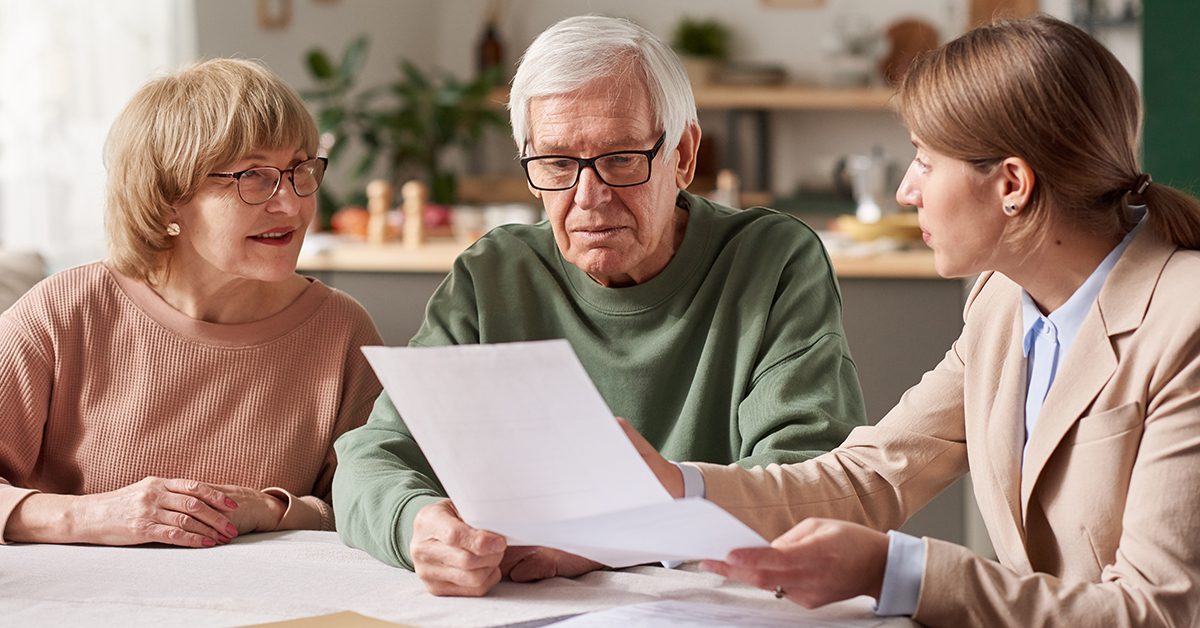 Your last will and testament is one of the most important legal documents that you will ever make. It allows you to direct where you want your property, guardianship and debts to go after you die, and allows you to appoint an executor to act out your wishes.

But too many Americans don’t have a will right now. According to a Caring.com survey of 2,500 Americans in 2020, two out of three adults don’t have a will despite the pandemic. Procrastination and the belief that they don’t have enough assets to leave someone were the top reasons people gave for not having made one.

Eido Walny, founder of Walny Legal Group, an estate planning and asset protection law firm based in Milwaukee, said the lack of a will is a common tragic mistake he sees clients make.

“The fact of the matter is that almost everyone over the age of 18 needs some estate planning documents,” he said. “It may not be anything fancy, but having documents can spare your family a lot of financial and emotional suffering at a time that may already be trying.”

Beyond not making a will at all, here are the biggest mistakes estate planning attorneys see clients make. Some answers were edited for clarity and length.

“You should definitely just have one [executor]. One is best and then have alternate executors. A lot of testators think in fairness, they want to make all of their children responsible for administering the estate, and it’s a really bad idea. A lot of arguments. You have to have everybody agree on something.

“If you have a house and you want to sell the estate assets, obviously some kids will be like, ‘No, it should remain in the family. I don’t want to sell. How much should it sell for?’ Whether you should prep the the house before it sells. Little disagreements that inevitably turn into family in-fighting and there are going to be two sides and two factions. Not everybody gets along and all those things come out.

“I had a family that had seven [children who were] co-executors. It was a disaster. Everybody should get their own attorney at that point because of conflicts of interest. They didn’t want to do that because it’s seven times the legal fees. Can you imagine having seven attorneys trying to communicate on one thing? It becomes very costly.

“To avoid that cost, I made everybody sign waivers. I made them aware that there might be conflicts of interest later that we don’t anticipate now. Let’s say one person wants to purchase the house, or one person does all the work, other people don’t do anything and everybody gets commission. It’s a sore spot. Things that happen during the administration of their [loved one’s] estate are the things that happen throughout their lifetime that are repeating themselves.” — Alice Choi, estate planning attorney at Novick & Associates in New York City and Huntington, New York

″[The issue that comes up with too many executors,] if you have two, and they don’t agree, who gets the final say? If you are going to choose more than one, make it an odd number so it’s majority-rule. Some people are like, ‘I want all of my kids,’ and they have four children. Then it can be two against two, and then what happens?

“Although the will says what is supposed to be done — it’s the instructions — it does not guarantee that everything is going to run as smoothly as we would hope.” — Carmen Rosas, an estate planning attorney based in San Mateo, California